Hope everyone had a fabulous Thanksgiving! This month I wanted to share the latest FHFA Third Quarter data for their House Price Index (HPI) and also the new conforming loan limits for 2021.

From the HPI report:

“House prices recorded their strongest quarterly gain in the history of the FHFA HPI purchase-only series in the third quarter of 2020,” said Dr. Lynn Fisher, Deputy Director of the Division of Research and Statistics at FHFA. “Relative to a year ago, prices were up 7.8 percent during the quarter – the fastest year-over-year rate of appreciation since 2006. Monthly data indicate that prices continued to accelerate during the quarter, reaching 9.1 percent in September, as demand continues to outpace the supply of homes available for sale.”

Here’s a look at how these numbers played out for our local areas. Boulder, still the tops for annual appreciation since 1991, but our short-term appreciation has decelerated recently which isn’t necessarily a bad thing. Interesting that the Denver MSA is doing better than Boulder on a short-term basis. I’ve heard and agree that Boulder County is starting to catch demand slopping over from the Denver metro area, an interesting reversal from past patterns. 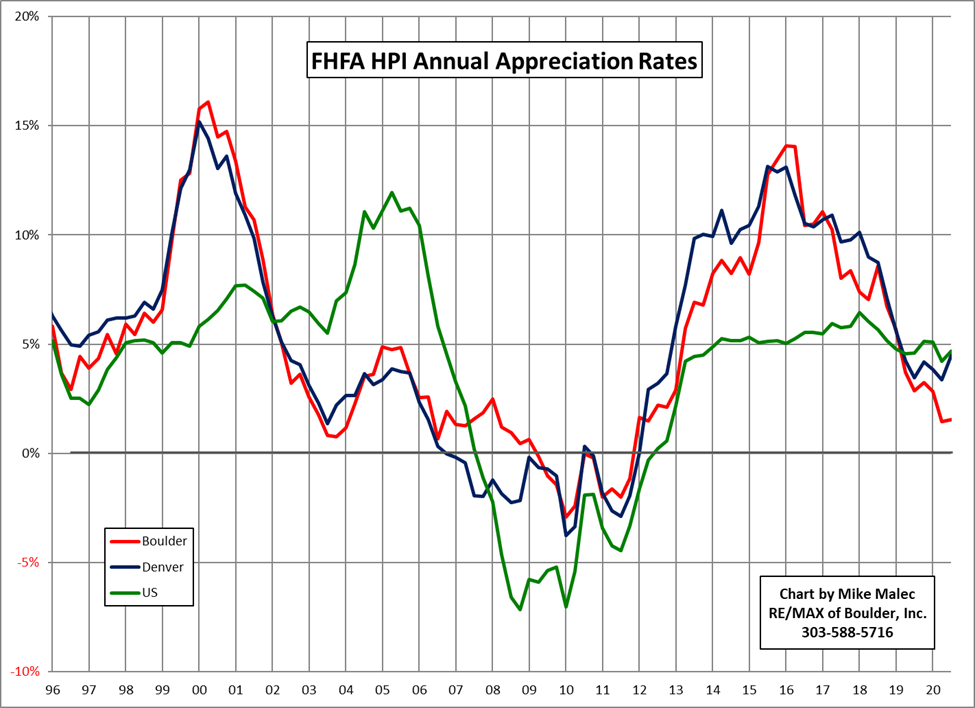 Two last charts. Map of new confirming loan limits in January 2021. Interesting to see this graphically and where the high cost areas are! 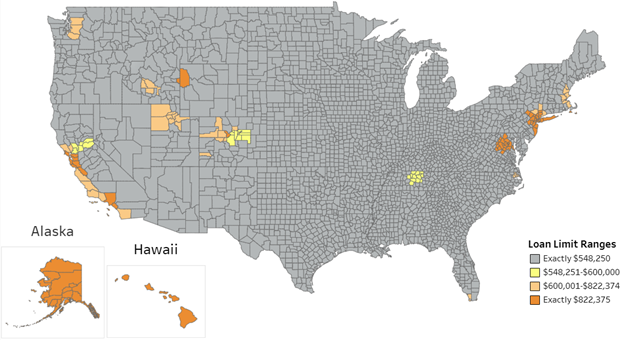 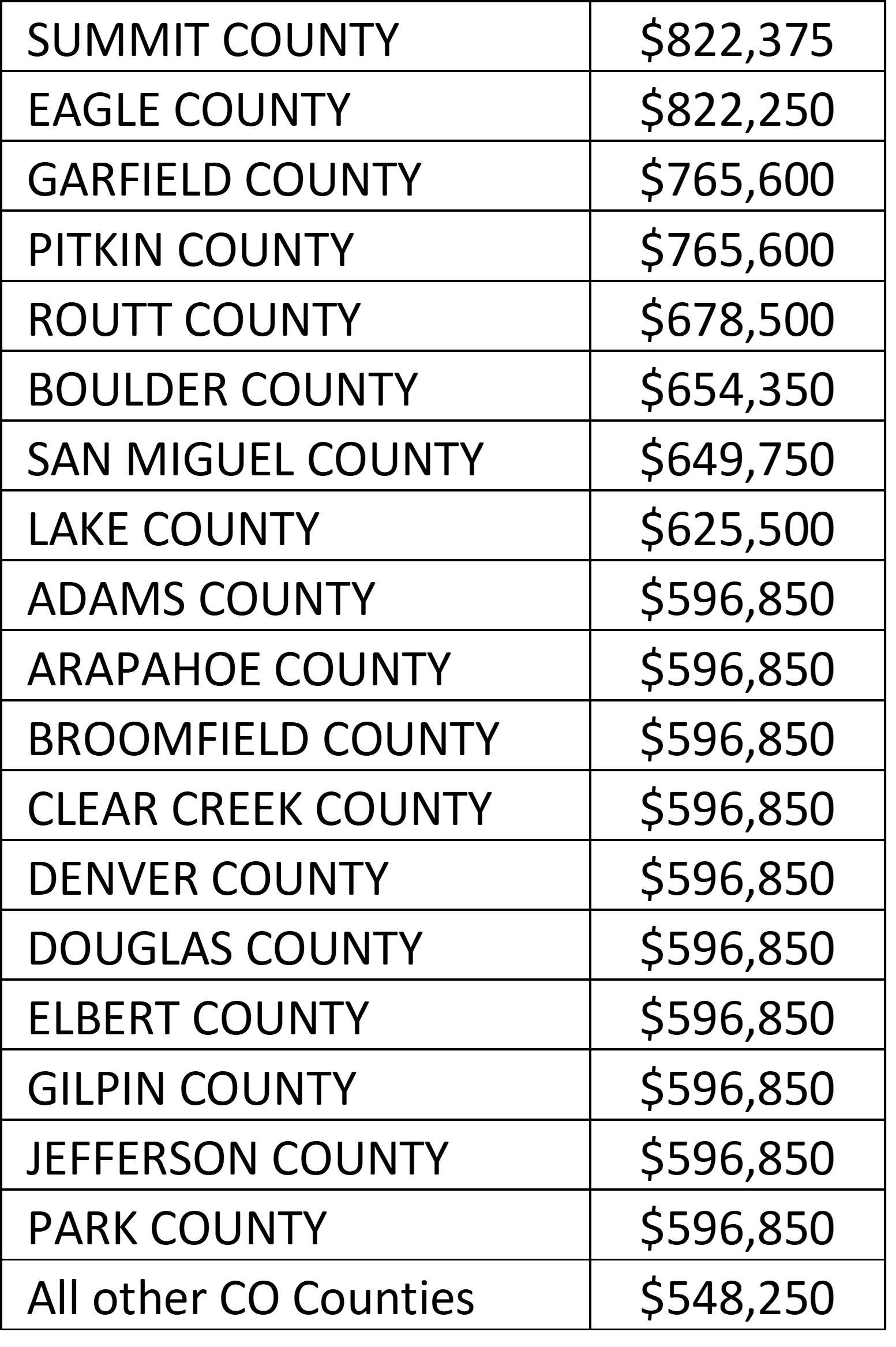 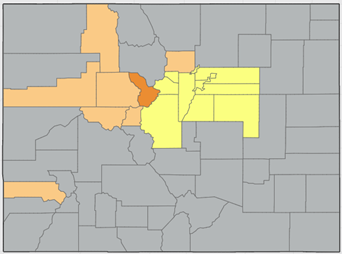 The national map color coded by appreciation over the preceding 12 months. 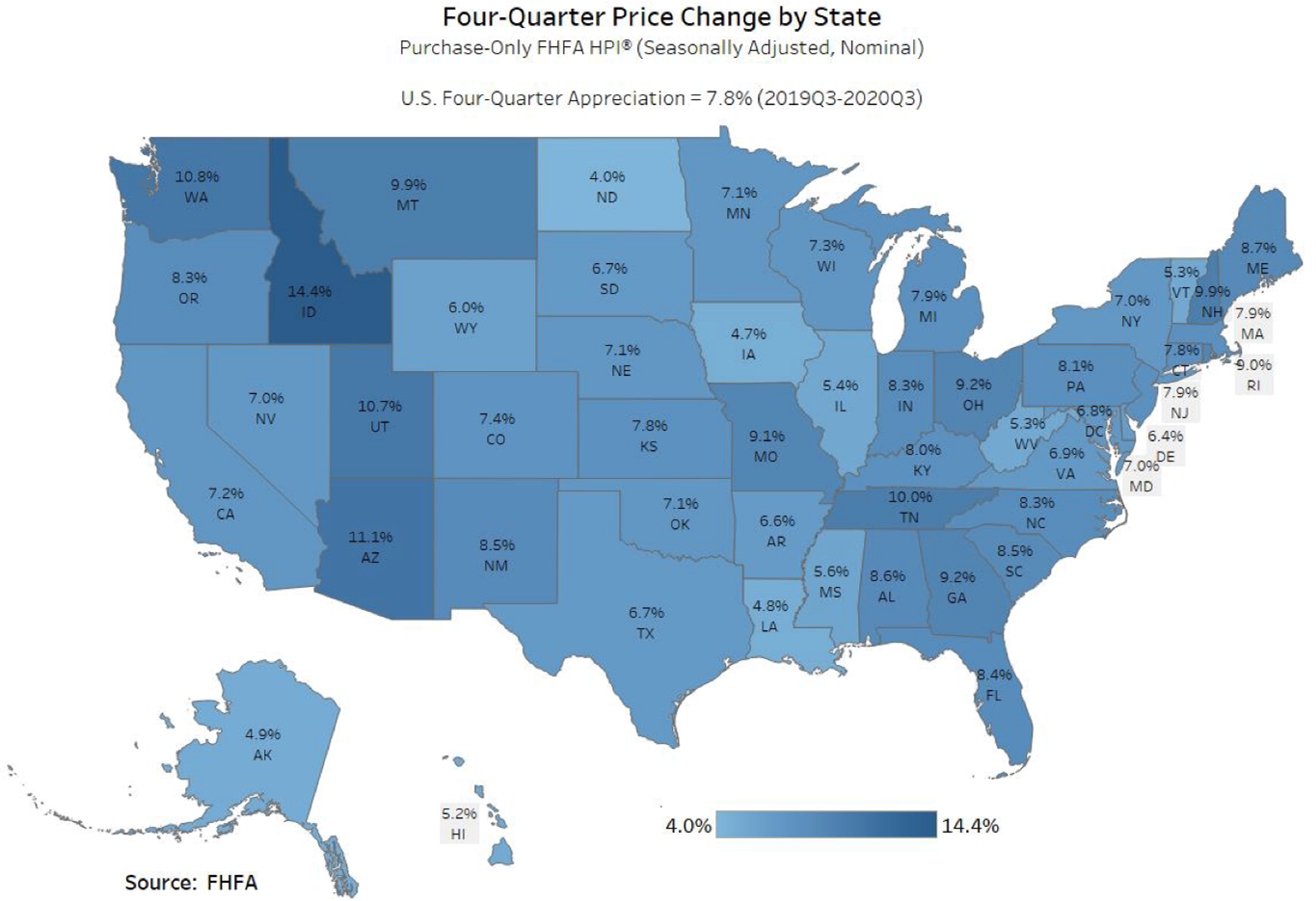